Chicago has a tremendous Architectural heritage, famous throughout the world. Due in large part to the Great Chicago Fire of 1871 which decimated virtually every structure in a four square mile area of the city, nearly all of the long-term construction has been built of brick and stone, and as such, has weathered the years better than the bulk of the housing stock in most cities. Chicago went through several boom periods of building since the Great Fire, leaving behind a legacy that is as durable and dependable, an identity shared by the city and its people. Chicago is a city that has built itself around and for its workers. In many cities, the innovative architecture associated with the area was found in middle and upper class housing, and passed down to more modest homes over time. In Chicago, innovation came from and was built for and by the workers of the city. Indeed, the city of Big Shoulders has produced some of the finest types and styles of American Architecture, and many classic Chicago homes are available for purchase today. Below are some of the various types of classic Chicago building types and architectural styles, and a link to find a classic Chicago home of your own, whatever your preferred style. 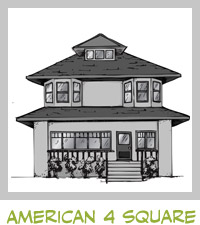 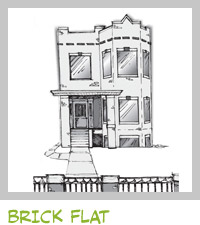 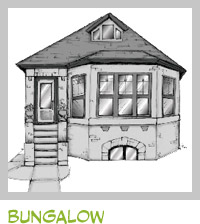 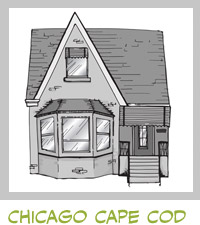 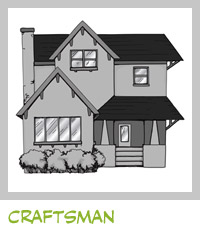 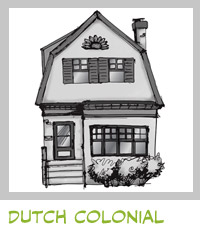 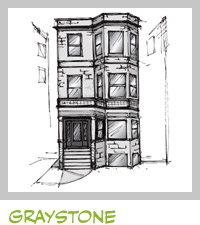 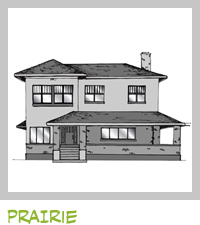 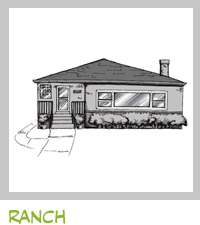 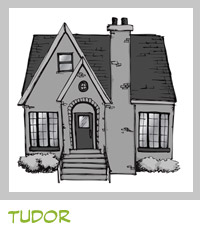 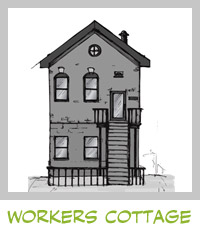 It is common for a buyer to initially state that they appreciate or wish to find a Victorian Home. Victorian Homes, technically are those American homes that followed the reign of England’s Queen Victoria and were built primarily between 1840 and 1900, but it actually represents a wide variety of styles, several of which are prevalent in Chicagoland.

Victorian homes were popular in large part due to the advent of new machinery that made it possible to produce and re-produce elaborate brackets, spindles, columns, and an endless array of ornamental details that typifies Victorian homes and unifies the styles. Railroads enabled the shipping of parts across the country and pattern books helped encourage people to reproduce details and plans. Here are some examples of Victorian Styles typically seen in Chicago. 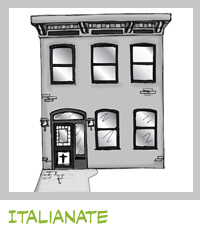 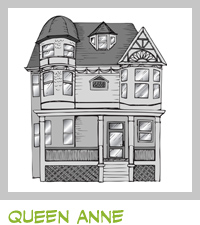 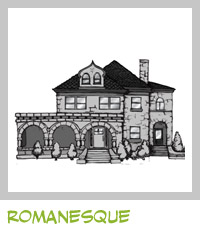 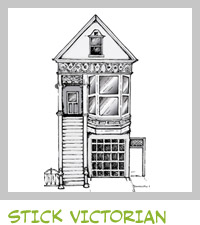